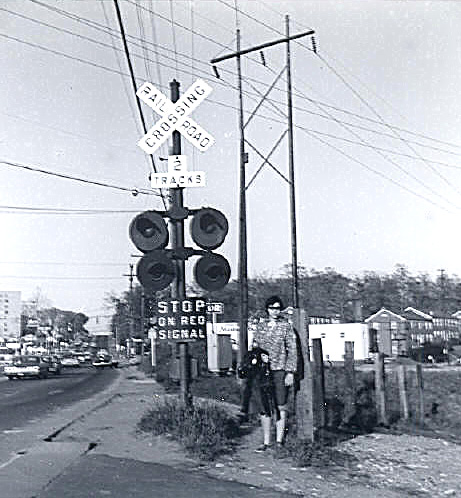 The area we now call Arlington County has a long and proud history. It was originally part of the ten-mile square surveyed in 1791 for the Nation’s Capital. From 1801 to 1847, what are now Arlington and a portion of the City of Alexandria were known as Alexandria County, District of Columbia. In 1847, at the request of the local residents, Congress retroceded Alexandria County to the Commonwealth of Virginia.

Columbia Pike is one of the oldest thoroughfares in Arlington. The Pike dates to 1810 when the U.S. Congress chartered a turnpike Company to build three separate roads through the newly formed District of Columbia to outlying destinations.

The first significant wave of development began in the early 1900s, when it became a bustling “streetcar suburb” connecting the Rosslyn and Nauck neighborhoods. The stop at the intersection of Columbia Pike and Walter Reed Drive became the focal point of early commercial development. By the mid-1920s, a grocery store, several cafes, drugstores and a stationery shop made the area a commercial hub.